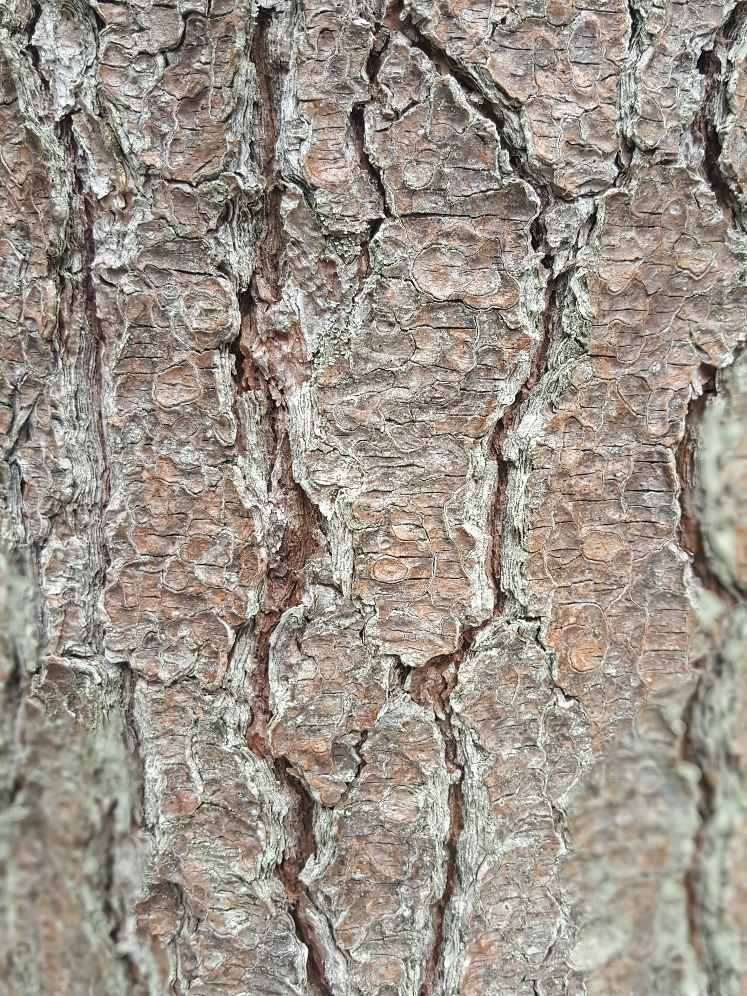 Learning how to find food in the wild is a hobby for some, but it can mean the difference between life and death if you are ever caught in a survival situation. While foraging in your backyard or woods can be enjoyable, resourceful and a beautiful way to connect with the earth, knowing some basic information on how to eat should you ever need to find sustenance is an important skill to have. There are many plants that are edible, but one food source that is often overlooked is the bark of trees. Sound crazy? You actually may already eat tree bark - ground cinnamon is from the bark of the cinnamon tree!

While tree bark may not usually seem like the most appetizing food source, it will provide sustenance and keep you alive, and it can be tasty too. Historically tree bark has been used as food around the world. In Scandanavia a traditional bread is made using the ground inner bark of pine trees mixed with rye flour. There is evidence of ground birch bark being added to flours for bread to help stretch rations in the winter during the first World War. Soldiers would also strip the bark from trees to eat when in need of food, especially when traveling long distances.

This food source could be vital in the winter in colder climates, such as Maine, when other food sources become scarce. It's also fairly easy to harvest, though you will need a knife or similar tool to cut into the bark.If you don't have that, a sharp-edge rock can work.

Which trees should I harvest? While most tree barks are safe to eat, two that are easier to identify are pine and birch. The inner bark of all birch and pine trees is nutritious and perfect as emergency food. Pine trees have chunky thick outer bark, longer needles and cones (of which the seeds are also edible!). The eastern white pine, a common tree in Maine, has needles in clusters of five and long narrow cones, about 4-8 inches long. There are two basic varieties of birch: black birch and those similar to it and white birches, with which most of us are familiar. Black birch has dark cherry-brown bark that carries the aroma of wintergreen.

How do I harvest the bark? It is best to cut narrow vertical sections of bark. Cutting a ring around the entire tree will kill it, since this will cut off the transport of nutrients from the tree roots to the rest of the tree. Cutting too much, even if it doesn't circle the tree, increases the risk for disease and deformity. To practice harvesting bark, you should only cut a small section, just a few inches, and preferably on a tree that needs to be cut anyway or one that was recently felled. Cut, chip, peel and scrap off the outer tougher bark until you reach the soft inner layer. You don't need to go very deep. The layer that clings to the inner bark, is the most nutritious and softest, so this is the part you want. Peel and cut off this inner layer to eat.

How can I eat it? The inner bark can be eaten raw. It can also be laid out to dry to grind into flour later (using stones if you are in an emergency situation). You could then mix with water to bake or fry over a fire (like a pancake). Another option is to cut the bark into thin strips to boil in water, like noodles. Roasting smaller pieces by the fire until they are light brown in color is also a possibility.